Capitol Records called me about their “A” mastering room. They had recently done a structural change to the rear wall and they were unhappy with the results of their new sound. Any structural modifications to an existing room will produce sonic changes. They were having issues from 125 Hz. – 200 Hz. which is typical for that room size and volume.

The Best of Both Worlds

The structural changes they had made to the rear wall removed the absorption of those frequencies, so now they had excess energy from 160 – 200 Hz. The old rear wall prior to the structural changes did not use diffusion. As you know, we are a large proponent of diffusion on the rear wall of any control room. We prefer one dimensional diffusion. Space limitations did not allow for large areas to be used for treatment. We had to come up with a design that addressed the 125 – 200 Hz. issue along with adding diffusion to minimize the reflection from the rear wall at the mastering position.

After installation, Robert Vosgien and I did some listening tests. He wanted his room to sound like a real rock and roll mix room with the ability to handle large low end. After the first test song, Robert did not say anything and immediately went to the next one. He stood up and listened and then sat back down again. When the third song played, we both looked at each other at the same time and laughed. Mission accomplished.

There’s no one size fits all when it comes to room acoustics.
That’s why you need an individual room acoustic analysis in order to fix the issues you’re facing in your room.
Our chief acoustics engineer Dennis Foley will analyse your room personally and the best part is: It’s 100% free!

Robert Vosgien graduated from Berklee School of Music in 1984 with a degree in Audio Recording. In 1985 he moved from Boston to Los Angeles and accepted a position at Capitol Studios where he was quickly promoted and began his mastering career in the early days of the compact disc format. 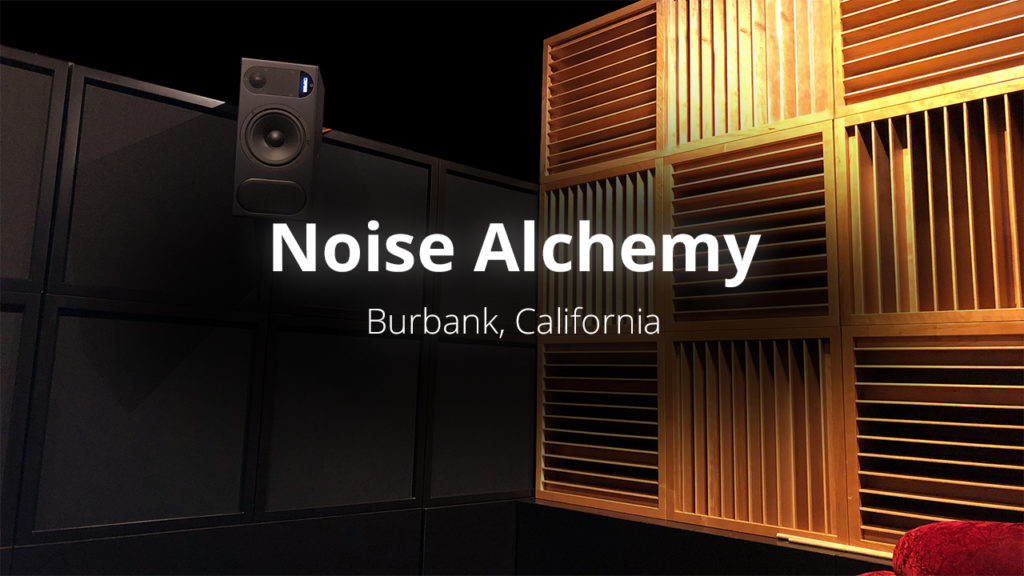 Noise Alchemy Burbank, California Full Acoustic Control Brad Haernel originally bought 8 of our ACDA-10 units for his studio in Burbank, Ca. Watch the video of him and the 8 units realizing he had only had them a few weeks at the time of the video. He lived with them for 6 months and decided [...] 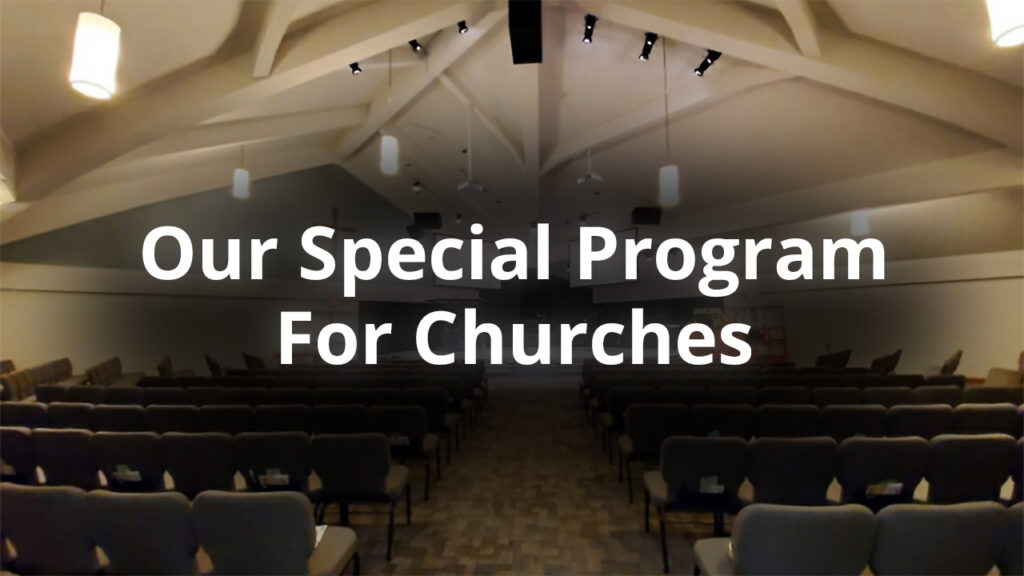 Our Special Program For Churches

Our Special Program For Churches Subtitle goes here Full-Range Energy Churches are large venues. With churches, we have left the small room and are now in a larger room, a much larger room. Instead of one seat as in a personal listening room or 4-8 seats in our home theaters, we have 250 seats. We [...] 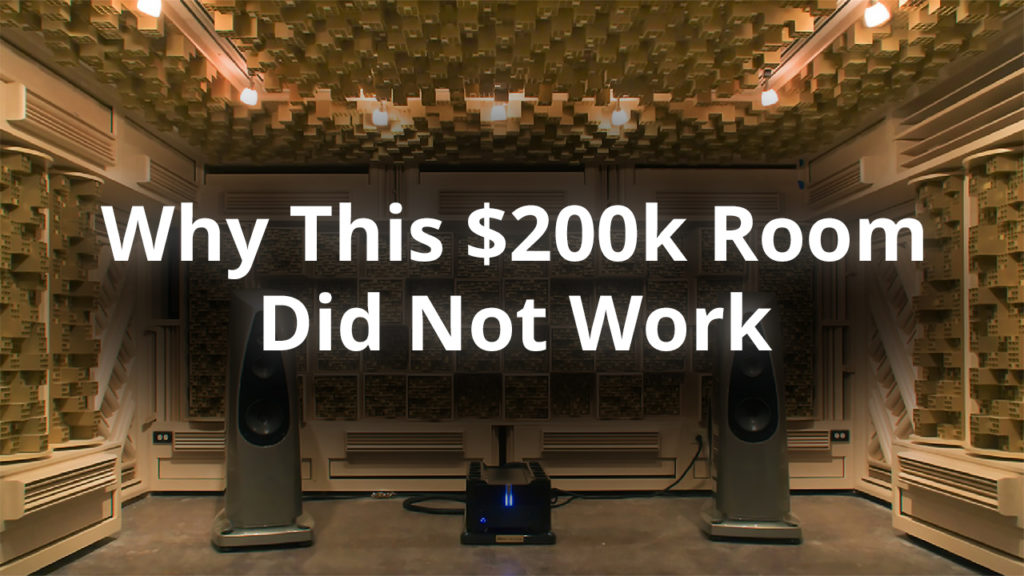 Why this room did not work

Why This $200k Room Did Not Work Acoustic Redesign by Acoustic Fields What went wrong? Our client spent 200,000.00 in this room. He spent two weeks listening to the room when it was built and treated. He walked out and never went back. He locked the door and now uses it for storage space. What [...]

Read more
MORE PROJECTS →
FREE ROOM ANALYSIS
Call Us 520–392–9486
100% Money Back Guarantee
To make this site work properly, we sometimes place small data files called cookies on your device. Most big websites do this too. A cookie is a small text file that a website saves on your computer or mobile device when you visit the site. It enables the website to remember your actions and preferences (such as login, language, font size and other display preferences) over a period of time, so you don’t have to keep re-entering them whenever you come back to the site or browse from one page to another. Please read our Privacy Policy to learn more about cookies and how they work.OkRead our Privacy Policy