The article focuses on Neil Young’s attempts at countering the increasingly popular, lower quality mp3 audio that has become the norm in the music industry. Young’s alternative was called Pono and he’s worked on it with some of the brightest minds in the audio industry. He sought a partnership with the late Steve Jobs, but after his passing chose to go a different route attracting sound experts from Dolby and Meridian. 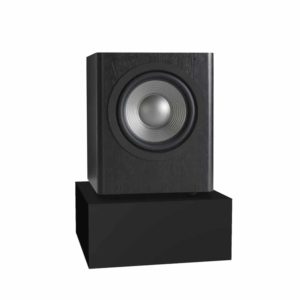 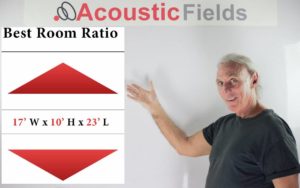 Gallery image with caption: How would you design a dedicated listening room to house a pair of Wilson Audio Specialties Alexandra XLF or Pipe Dreams 7 speakers? 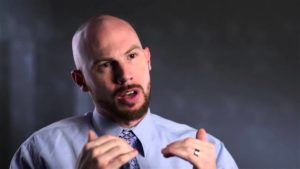