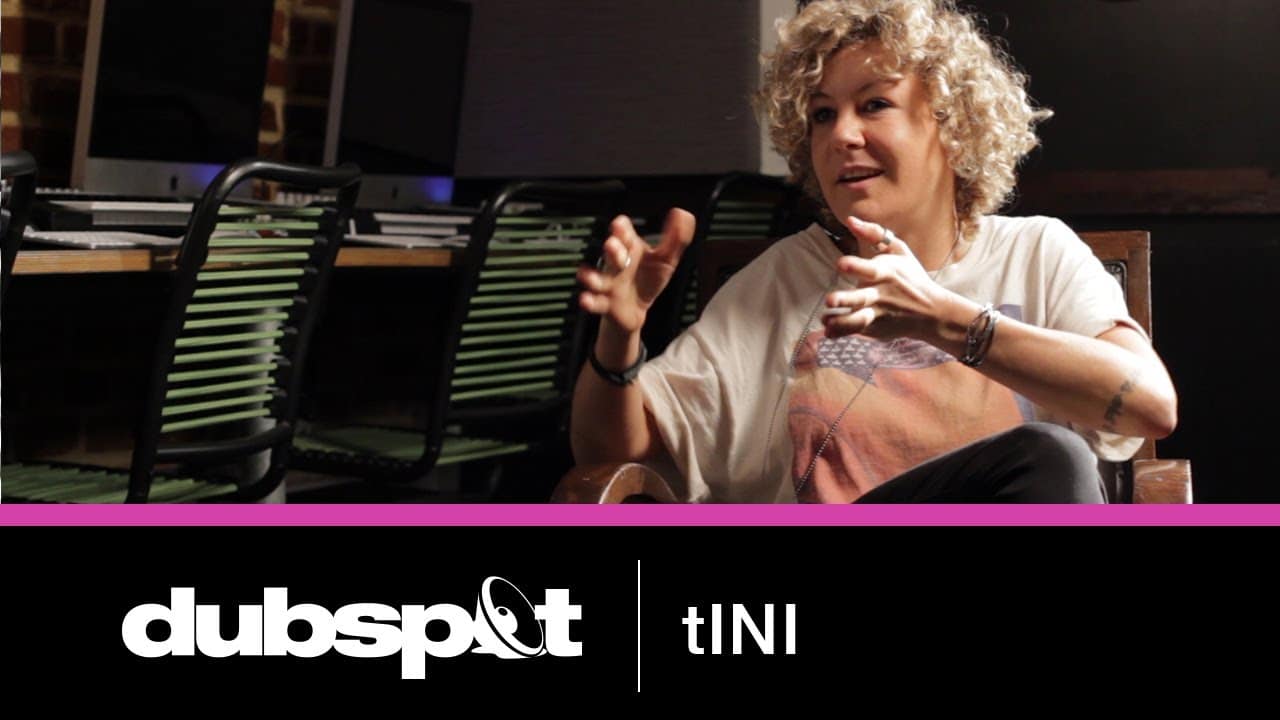 The following article discusses a DJ called Tini. She is from Berlin and started her career off making simple instrumental music. She mostly got her chance as a DJ at one club and from then on she was able to promote herself as a full time DJ. Who is Tini? She is a techno DJ from munich and is signed to the desolat label along with dubfire loco dice, Dj sneak and others. In 2011 Tini released her debut album “Tessa” on Deslot.