Skip to content
Sam Small, Too Small
Posted on January 11, 2017 by admin

We have now over 135 rooms that we have built and measured. We measure everything from room size and volume to the vibration signatures of the room walls. In this data base, I have taken the data and broken it down into three categories. Each category is based upon an audio only usage. It as audio usage that involves an average sound pressure level of 85 dB SPL. The source can be speakers, instruments, or voice.

Sam’s room proves that you can achieve equal representation of all frequencies if you are willing to give up large amounts of surface area using absorption. Diaphragmatic absorption that was custom designed and built by Sam to achieve high rates of absorption. If your room size and volume falls into the red zone, and you can not find another room size for whatever the reason there is a solution. You must be prepared to give up large amounts of space, have a budget that will be large enough to produce the required treatment and spend many hours in the tuning process.

As you can see by the photos and video on this project page, you can place our products in either a horizontal or vertical position. Think of your room as a glass of water. You have too much water (” low frequency”) in your glass or room. We have to lower the water level in the glass, so that we can hear more clearly. We can lower the water level by dropping sponges or diaphragmatic absorbers into our room or glass. We need to first decide on the correct number of sponges/absorbers and then position them in the areas where they will absorb the most. 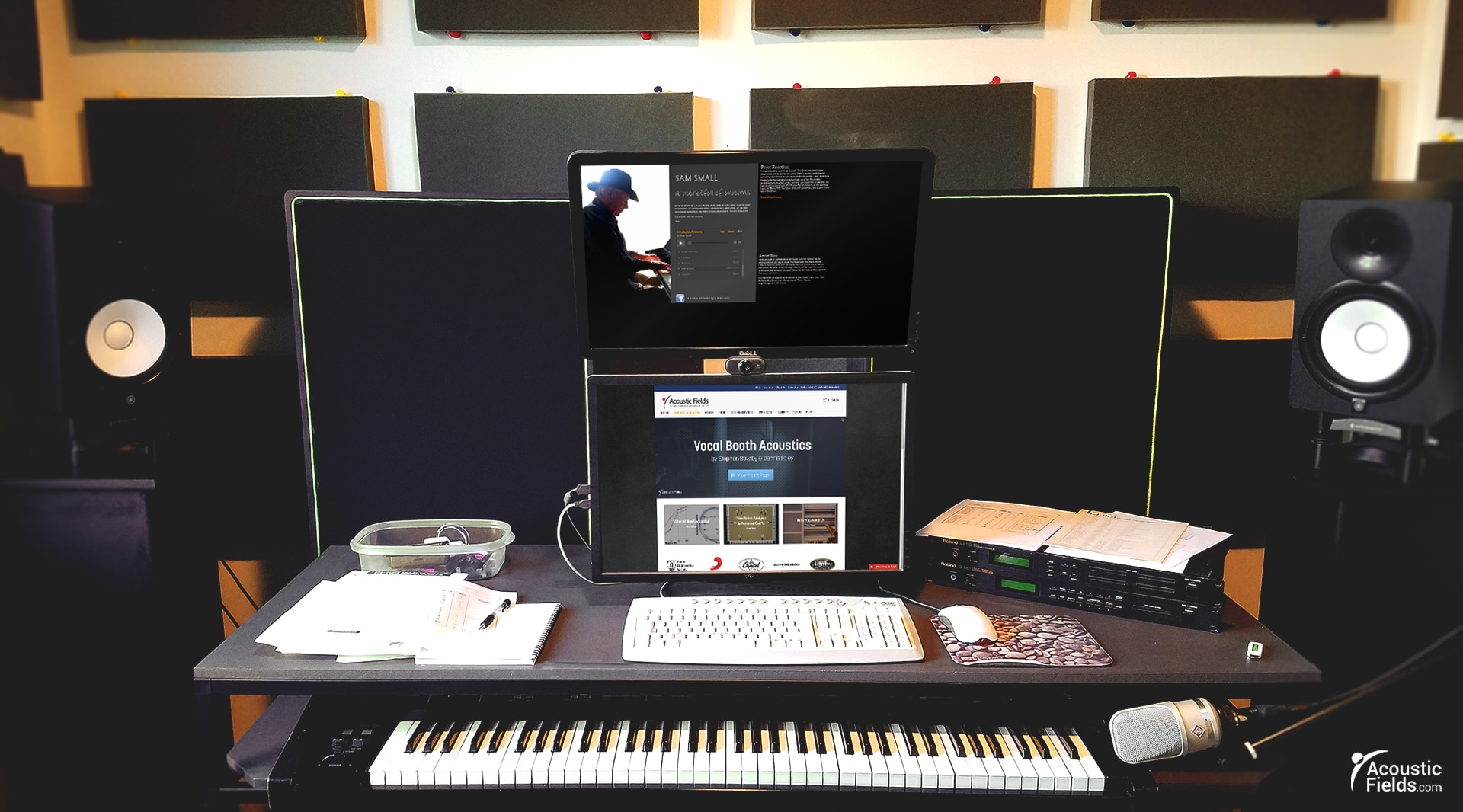 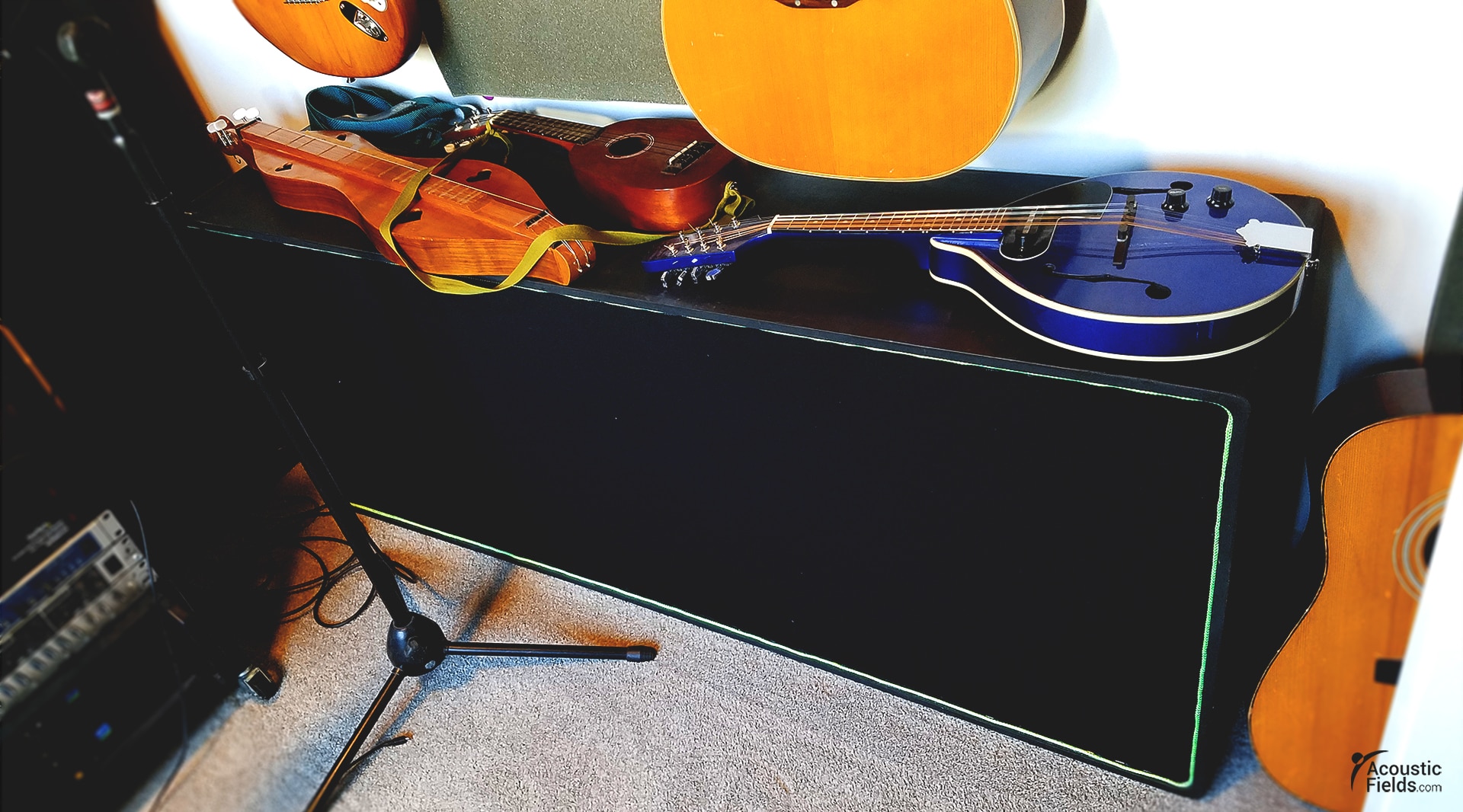 The red group are rooms that produce so many low, middle, and high frequency energy issues, that large amounts of absorption treatments are required. There is not enough space for diffusion in terms of surface area or distance for wave lengths to fully form. It is the room sizes that are below 2,000 cu. ft. in total volume. The large amounts of treatment surface area, especially in the lower frequencies, will take up so much space that you might not be able to work in it.

The yellow group of room sizes is from 2,000 – 4,000 cu. ft. This group has the necessary space to allow for enough low, middle, and high frequency absorption along with enough space for diffusion. You have the space to place the appropriate low frequency absorption technologies and enough distance for diffusion to work. You will still have issues, especially in the low end but they can be predicted and managed.

The third group (green) of room sizes and volumes is greater than 4,000 cu. ft. It is an ideal grouping of width, height, and length to allow for almost any usage wanted. These rooms have enough distance to allow for appropriate management of all reflection time signatures, unwanted modal pressures, along with enough distances to allow for diffusion to do its job correctly and allow for all diffused sound wave forms to fully form.

The ACDA-10 is our flagship, activated carbon, broadband, diaphragmatic absorber with low frequency absorption from 30 Hz. – 200 Hz. The face of the unit can be used to support one of our foam absorber thicknesses or one of our mini-diffusors in our MDP line. Units are designed with rigid side and rear walls and a dual wall, front panel construction that increases diaphragmatic action. The inside of each unit contains our activated carbon filters which increase the unit’s Q value through acoustical compliance enhancement. This activated carbon filter process is unique to low frequency absorbers and is patent pending. Solid wood and paint finishes are available. Each unit measures 60″ tall, 30″ wide, and 16″ deep. Each ACDA-10 unit weighs 225 pounds.

There’s no one size fits all when it comes to room acoustics.
That’s why you need an individual room acoustic analysis in order to fix the issues you’re facing in your room.
Our chief acoustics engineer Dennis Foley will analyse your room personally and the best part is: It’s 100% free!

Sam was born in Portsmouth on the south coast of England. Music thrilled him from the age of three. Pop music and rock music, mainly. Later on he got a guitar and discovered he could put chords, a melody and words into what is called a song. Several decades later he and his wife moved (permanently) to Austin Texas. He now runs a small studio in that great music town. 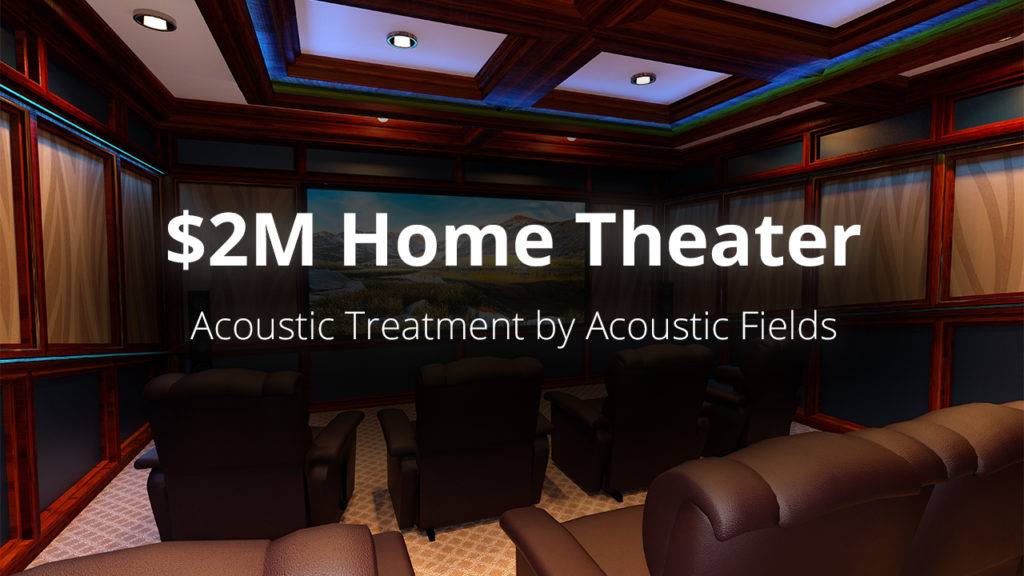 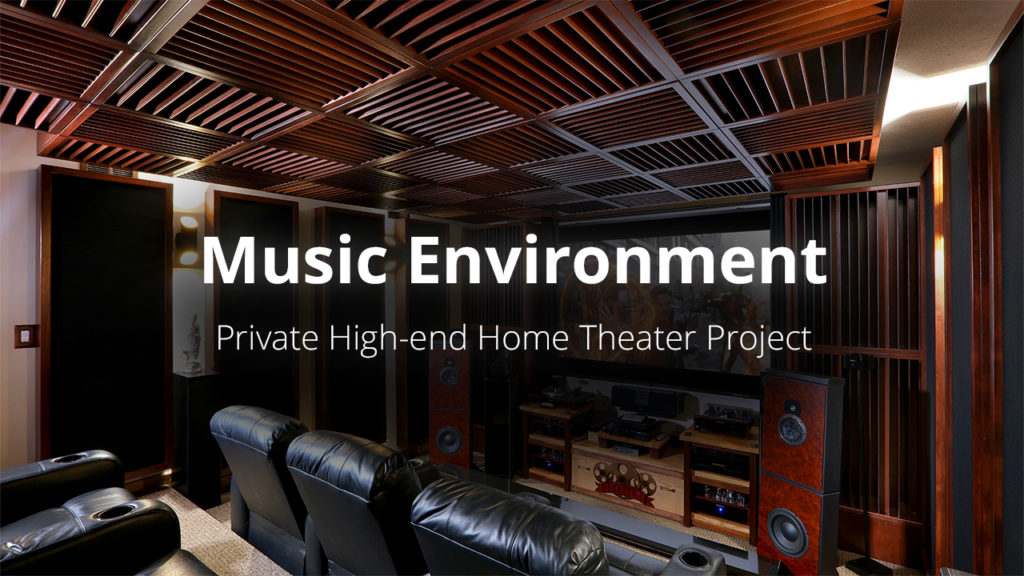 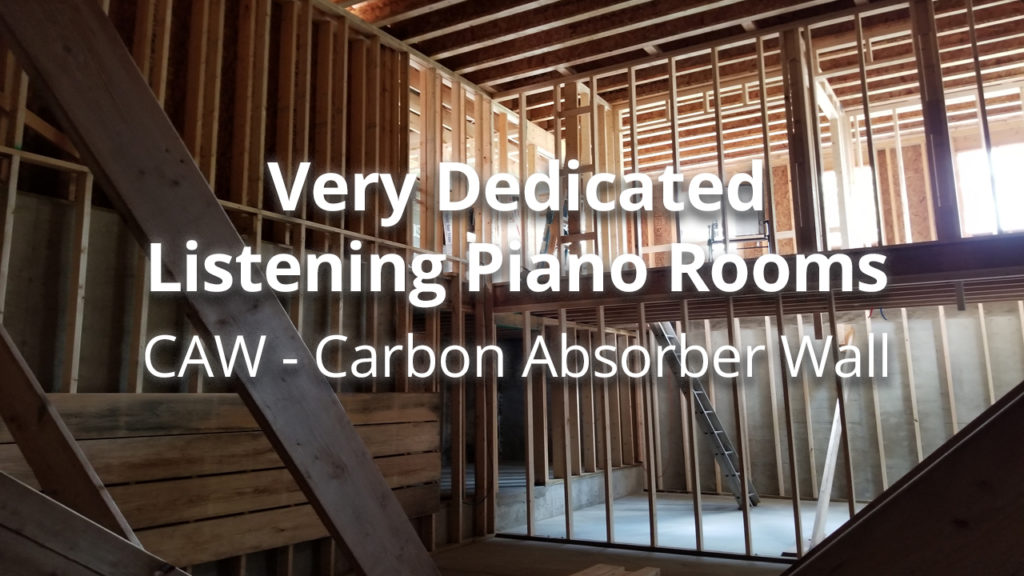 Read more
MORE PROJECTS →
FREE ROOM ANALYSIS
Call Us 520–392–9486
100% Money Back Guarantee
To make this site work properly, we sometimes place small data files called cookies on your device. Most big websites do this too. A cookie is a small text file that a website saves on your computer or mobile device when you visit the site. It enables the website to remember your actions and preferences (such as login, language, font size and other display preferences) over a period of time, so you don’t have to keep re-entering them whenever you come back to the site or browse from one page to another. Please read our Privacy Policy to learn more about cookies and how they work.OkRead our Privacy Policy