Glen Matlock was in one of the most influential bands of all time and to get an interview with him is very rare. Glen said there were many highs and several lows that came with being in the band. He quit the band in 1977, and it was very public at the time, because of his disdain with a member of the band. Glen also created many songs that have a long lasting effect on pop culture.

Read the full article here:
Glen Matlock interview: ‘Being an ex-Sex Pistol is a double-edged sword’ | Music | The Observer 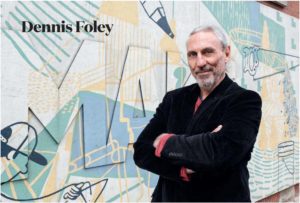 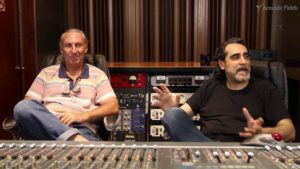 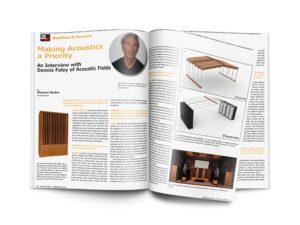