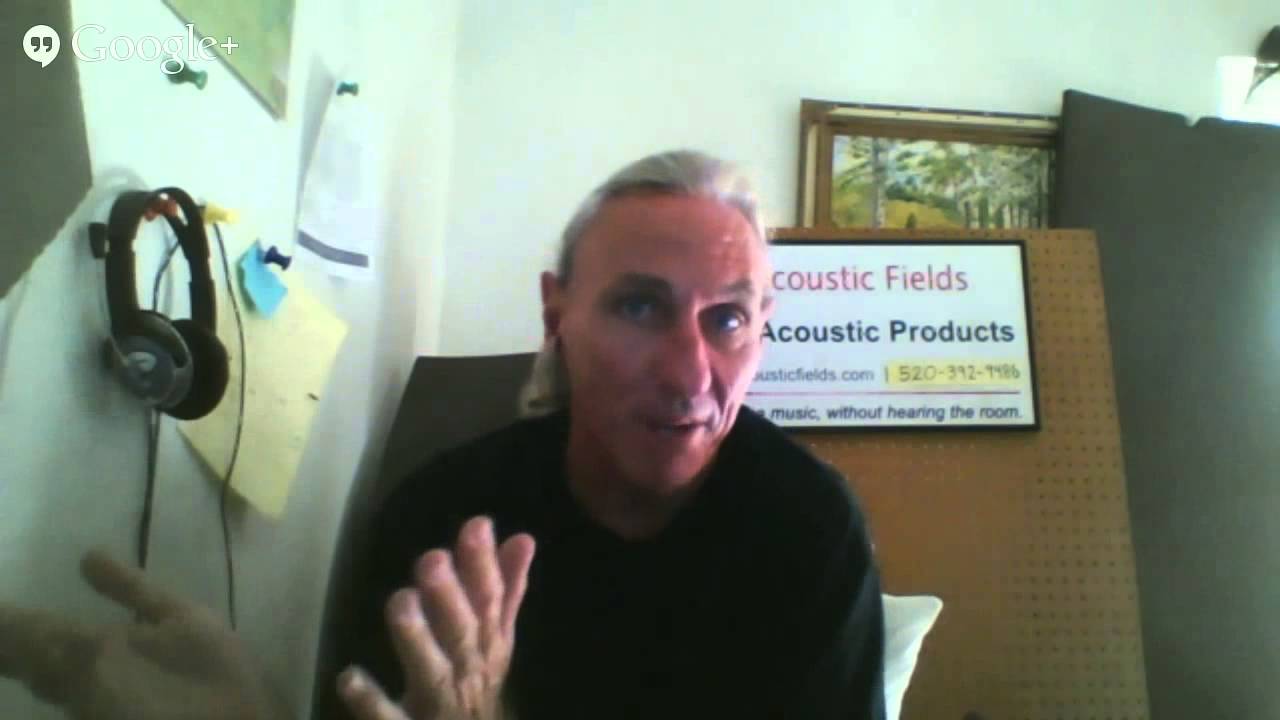 By Dennis FoleyNovember 5, 2014No Comments

In the following Google Hangout video I was asked if a cellphone’s microphone good enough to properly analyze room sound using an app? Well cellphone apps are pretty accurate. That said would you use them all the time to do everything? No, they’re good for certain things. In terms of analyzing a room you really need an external microphone that’s calibrated. Now I’m certain that the microphone, the software in your iPhone calibrates the microphone close enough.

So when you’re trying to get sound pressure readings and find out how loud it is in the room or how loud it is outside or what frequency is causing the loudness, they’re pretty accurate. For other issues they’re not. So don’t spend too much money on them if you’re just starting out but they’re not too bad, there’s a couple out there that I’ve been looking at, there’s a few that my friends use and I think the pressure meter is good, down to plus or minus 1 percent. That’s good enough for rough calculations and noise calculations. So I think they’re a good starting point. I think they’re pretty cheap the apps are like 5 dollars.

Sixty dollars for a sound pressure level meter, just the meter. So I’m sure it’s a bit more accurate but who cares? Sixty dollars versus five dollars, I’ll take a 1 percent deviation for a 55 dollar different in cost if you’re starting out. So just make sure you’re using the right instrument for the usage. 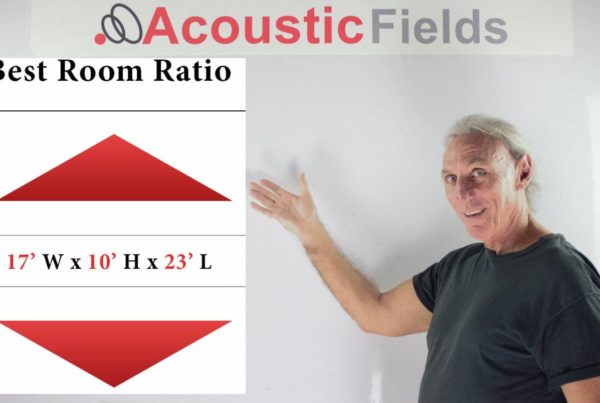