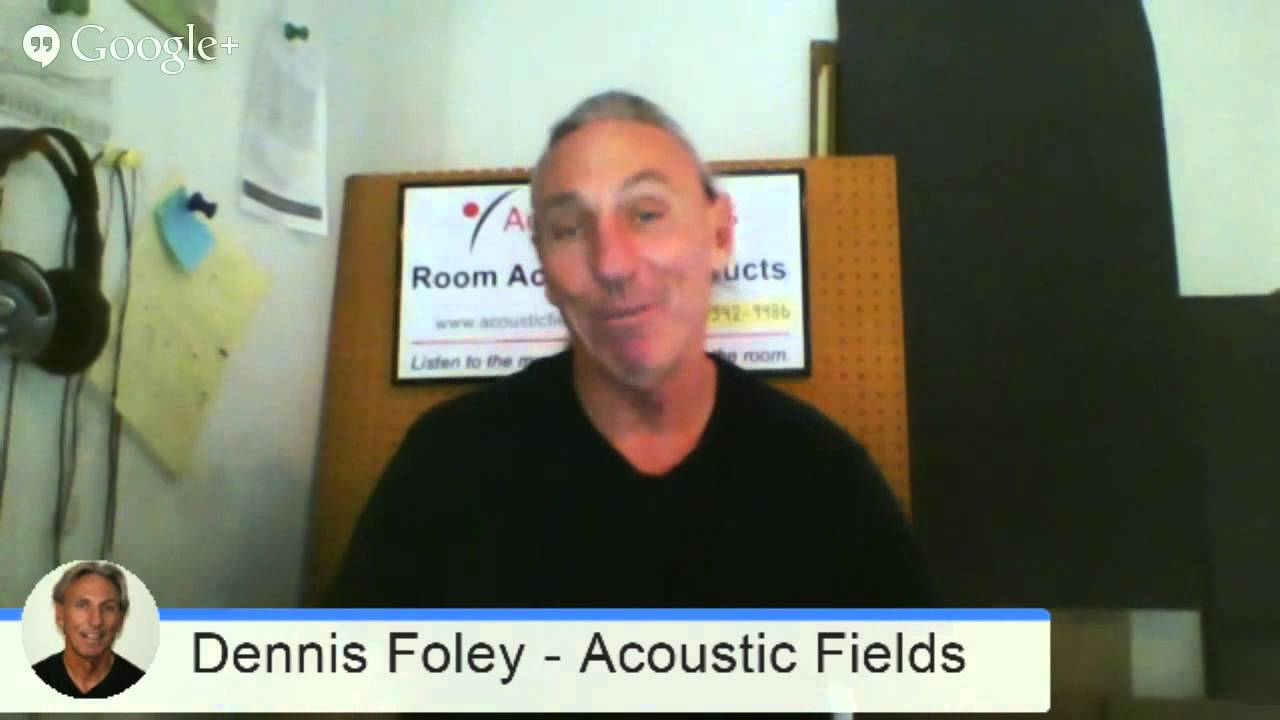 I’ve been doing a lot of acoustic proposals for churches this week. At one of the church’s that I went to on Sunday I thought how amazing it is how music gets the congregation moving and involved and just from an energy standpoint, just getting the congregation moving. I was in one church on Sunday and they were running at 103 DB SPL in the church and the room was forty by eighty!

Everybody out there that knows pressure knows that that’s rock concert levels. They go up to a hundred and five. So the church was really a rock concert with two hundred people in it and nobody was sitting on blankets and drinking beers or anything like that, they were sitting and standing in the pews. But you can’t run your pressure levels that high in a building.

So we’re going to treat the room. There was no treatment in it so we’re going to control some of the low energy and then we’re going to get the engineer to turn down a little bit. The only reason he’s turning up is because the room is so bad. You can’t compensate for room acoustic issues by turning up the pressure because you just make things worse. Its the same in a small room same with driver selection in a small room, it’s not about quantity it’s about quality.

Gallery image with caption: How Do Sound Diffusers Work? 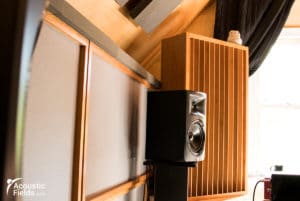 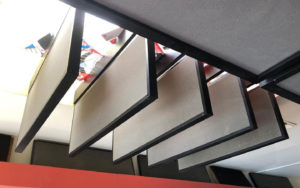 Gallery image with caption: Ceiling Foam Panels: What You Need To Know